My Free Cams and Chaturbate are the two biggest names in the adult camming industry.

Both of these are extremely popular and enjoy a wide member base across the world.

The thing that is similar between these sites is that both of them offer plenty of free services to the customers.

Therefore, we can see that Chaturbate   entered the camming industry a lot later than My Free Cams.

However, it is way ahead in terms of popularity and viewer base if we look at the  current statistics gathered from across the world. 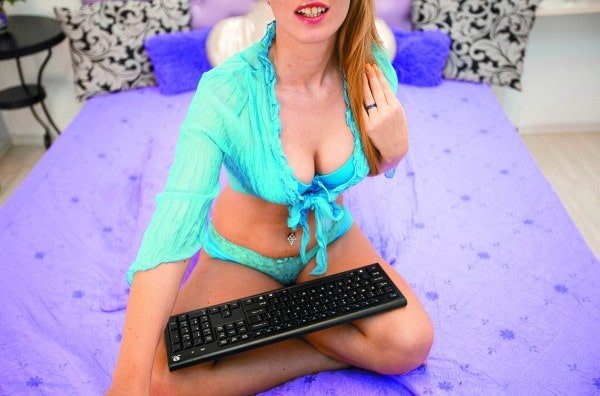 From the viewer's point of view, both sites are similar when it comes to the type of shows offered. Chaturbate allows viewers to follow models. However, viewers can add models to their friend’s list only in MFC whereas Chaturbate does not provide this facility.

Chaturbate permits viewers to be a part of the fan clubs of their favorite models whereas no such provision is offered by My Free Cams.

My Free Cams offers a ‘Member’s lounge’ where members can discuss and interact with models on any topic. However, Chaturbate does not leverage its users with such services. Both of these cam portals do not offer real hook-up and meeting opportunities to the viewers.

Therefore, we can say that Chaturbate offers a wide price range to the viewers as compared to MFC whereas MFC facilitates better communication platforms between models and viewers. Tokens can be purchased in bulk from both these sites.

Both these cam sites pay 5 cents from one token to the models. Models can set customized backgrounds for the chats in My Free Cams whereas Chaturbate does not offer this feature. Both these cam platforms allow models to design profiles as per their wish.

Now that we have covered all the basic similarities and differences between these cam sites, let us focus on some of the other key differences of these sites in detail.

Differences from a model's point of View

My Free Cams was considered one of the best cam sites for cam performers until the last few years. It should be noted that its fans or members are generous when it comes to spending tokens as compared to the other cam portals.

However, things have changed rapidly in the last couple of years. Some changes were made in the policies without informing the models which limited their earning opportunities. Therefore, it no longer remained the best camming platform for the models.

On the other hand, Chaturbate was upgrading its features and at the same time providing more earning avenues to the models. It allowed the models to earn also by selling their videos and pictures. Models were able to restrict regular users from accessing their private content.

Only the members who were part of their fan clubs or who were willing to purchase their adult content were able to access their content. Also, My Free Cams is one of the few sites where you can see models earn through non-sexual shows.

On the other hand, Chaturbate is all about sex shows and adult stuff. Here, you will hardly see anyone performing in non-sexual shows. This does not mean that you will not see girls performing explicit sex shows on MFC as it completely depends on their choice.

However, despite these facilities, models started preferring Chaturbate over MFC because they wanted to earn more. This was also because Chaturbate’s member base was increasing rapidly and it exceeded the member base of MFC just after a few years it was launched.

Also, it allowed members of all genders and sexual orientation as models whereas MFC only approved female cam girls. The competition was much stiffer on MFC whereas Chaturbate had more audience and allowed models to perform in different cam categories.

Therefore, if we consider the present scenario, Chaturbate is the first option for every model. It is also an ideal place for girls, boys, and transgender models who want to start their career as a cam performer.

This is because it has variable earning schemes for models when compared to MFC and that’s why we see more amateur models on Chaturbate as compared to MFC. On the other hand, MFC is more suited for professionals who want to earn at fixed rates per minute.

As we have already mentioned, all its models charge only 60 tokens per minute. This is a good amount for amateur models but professional and experienced models might expect more.

Chaturbate allows models to fix the price per minute for private shows.

This means that it offers the flexibility of rates not only to the models but also to the members.

It also permits models to choose a rate as per their skills and experience. 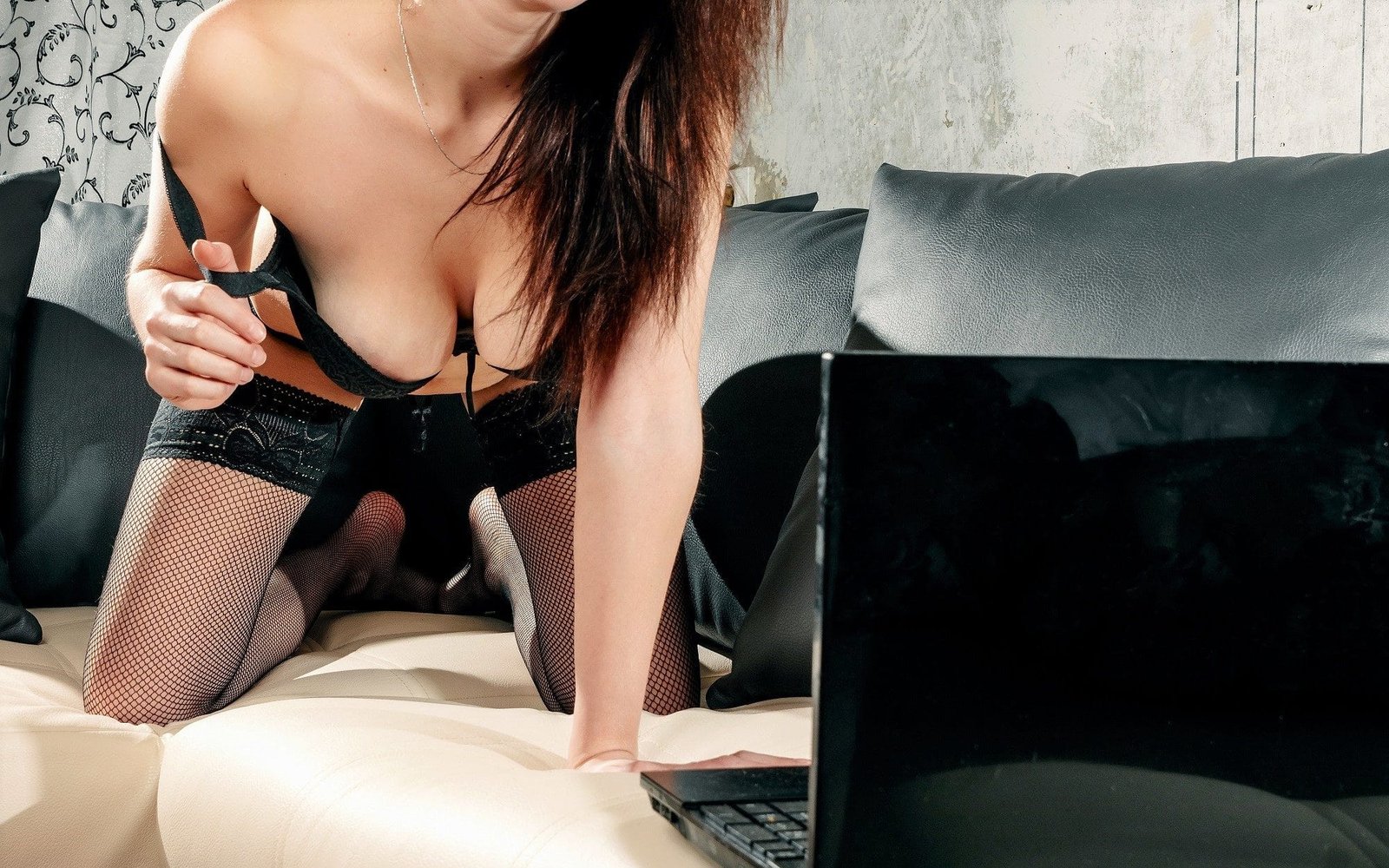 Moreover, they can change their rates anytime as per their requirements. Also, Chaturbate does not have the upper age limit whereas models above 45 cannot perform in MFC. All these things make Chaturbate  one of the most preferred cam sites of the models of all age groups and ethnicity.

However, MFC still enjoys the loyalty of many cam models who have managed to earn nicely through it over the years. On Chaturbate, you will see many shows that have around 10k viewers and sometimes even more. However, these numbers are far less when we see the shows of MFC.

However, members of Chaturbate seem to be more interested in enjoying free stuff. As a result, we can see only a few guys tipping in the shows despite being overcrowded by thousands of members. However, this is not the case with MFC.

Here, you will see fewer guys but most of them give tips to the models at one point or the other. Models give less attention to individual members on Chaturbate since thousands of guys and girls are interested in connecting with them.

On the contrary, MFC models focus more on individual members since they need to please a small audience. Since MFC models have less audience to please, they also face more competition and have to perform their best to sustain the fan base.

On the contrary, Chaturbate models can perform more freely as they do not have to put in too much effort to attract viewers. With that said, it can be observed that Chaturbate is better for amateur models since they have created their name and reputation by performing consistently.

On the other hand, MFC is more suited for the models who want to polish their skills quickly to become one of the top cam performers in the world.

Both these sites are great and entertaining in their own right. Chaturbate can be used by members who are looking for enjoying more free services. Also, it is ideal for beginners and aspiring models.

My Free Cams is better for the members who do not mind spending some extra money for availing exceptional cam services. It is also a great place for performers who want to get better by performing in a competitive environment.

Chaturbate is a cool site for models who want to supplement their income by selling their sex videos and nudes.

In short, both these sites have their advantages and shortcomings. Therefore, the decision of choosing one cam site among them is up to the requirements and aspirations of the members and models.

These were some of the key differences between My Free Cams and Chaturbate. We hope that you find this information useful. If you have any issues and queries, you can mention them in the comments section.